As superstar Shah Rukh Khan turned 55, Deepika Padukone took to Instagram to wish him on his special day. Sharing a picture of SRK, she captioned the post, “Happy Birthday My Forever No. 1.”

In her next posts, she revealed that she is listening to Khan’s romantic track from the films ‘Kabhi Alvida Naa Kehna’, ‘Kabhie Khushi Kabhi Ghum’ and ‘Rab Ne Bana Di Jodi‘ back to back. The actress posted the screenshots of the tracks ‘Tumhi Dekho Naa’, ‘Suraj Hua Maddham’ and ‘Tujh Mein Rab Dikhta Hain’ on her Instagram story.

Take a look at her posts: 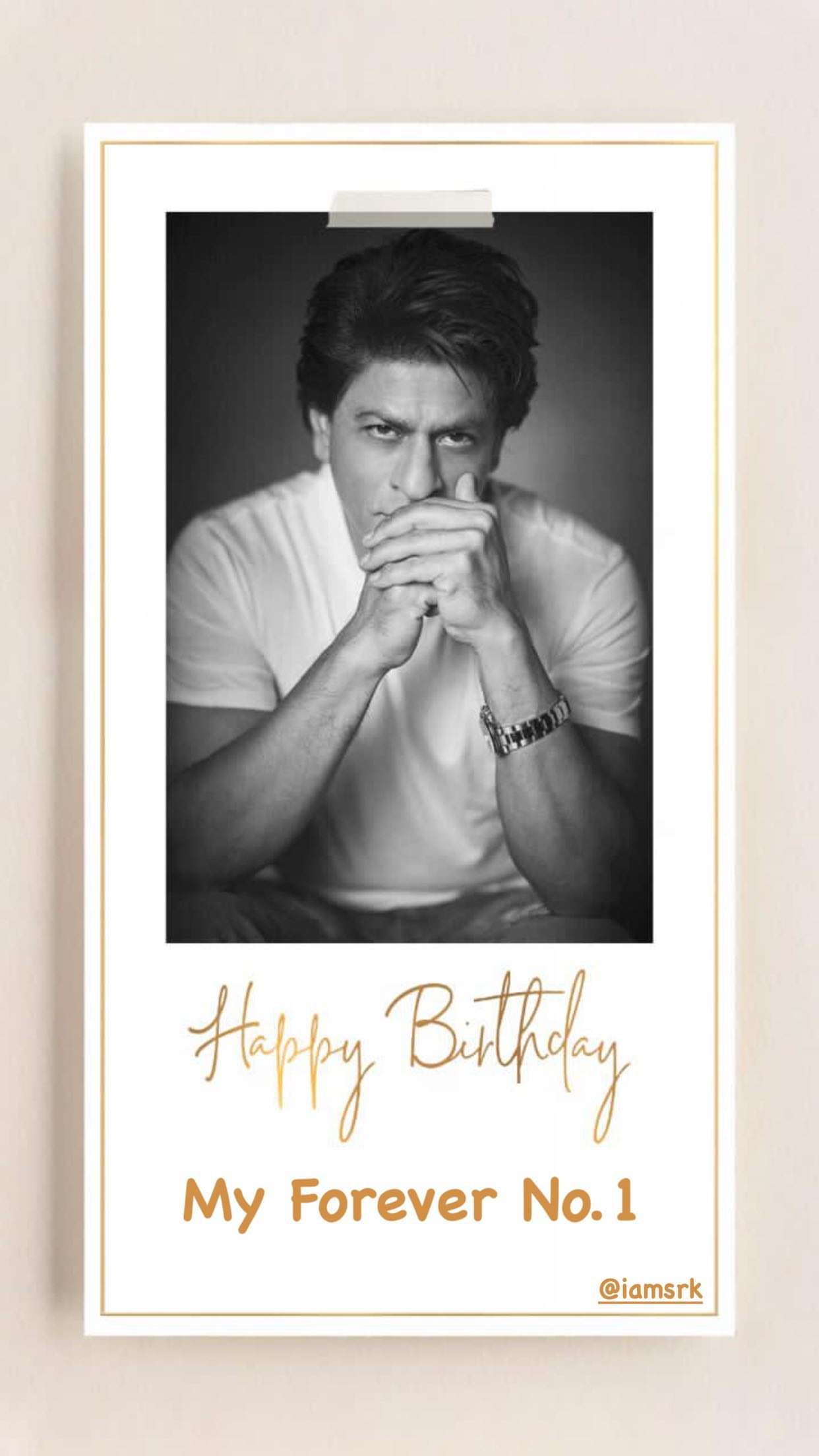 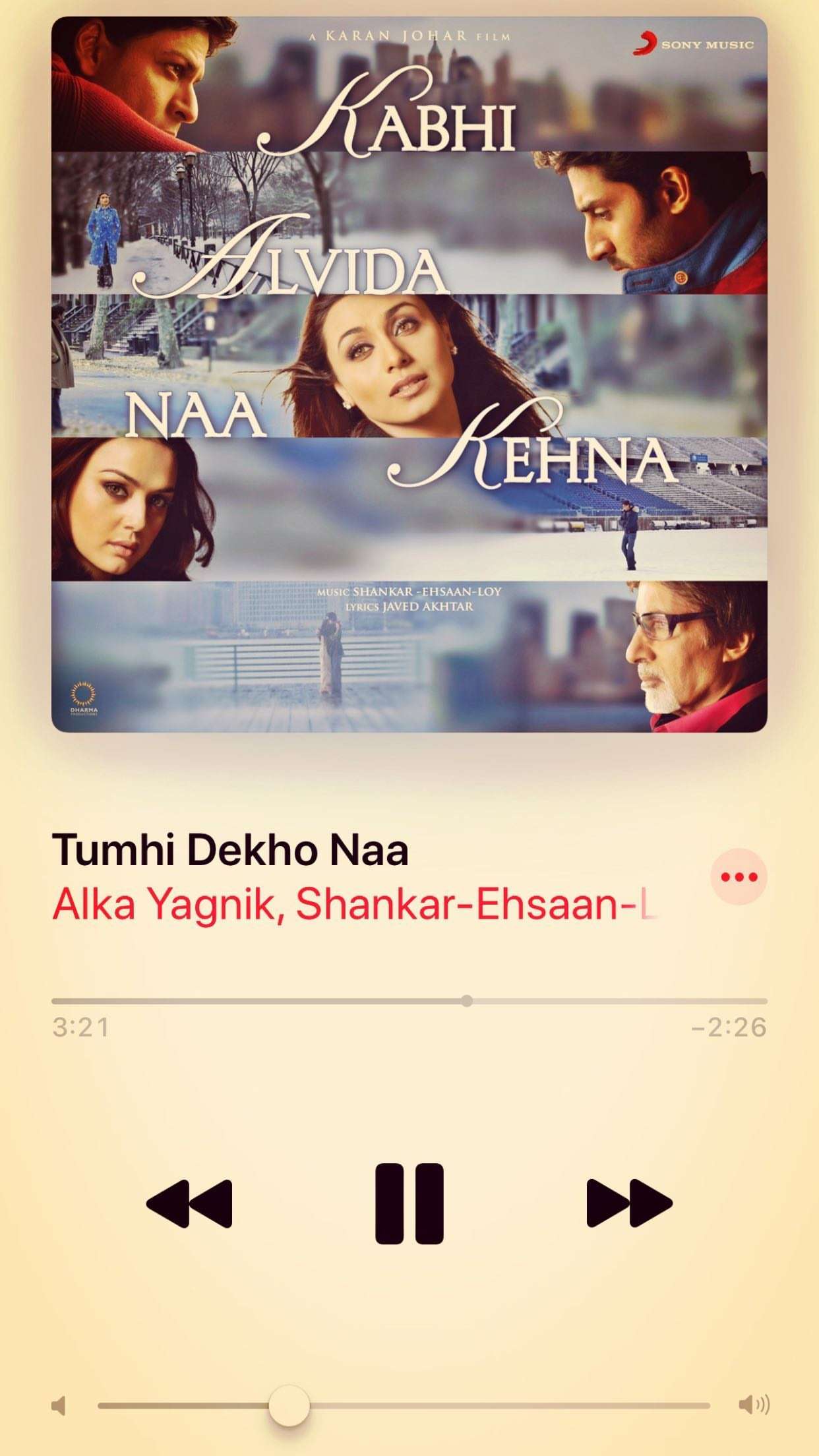 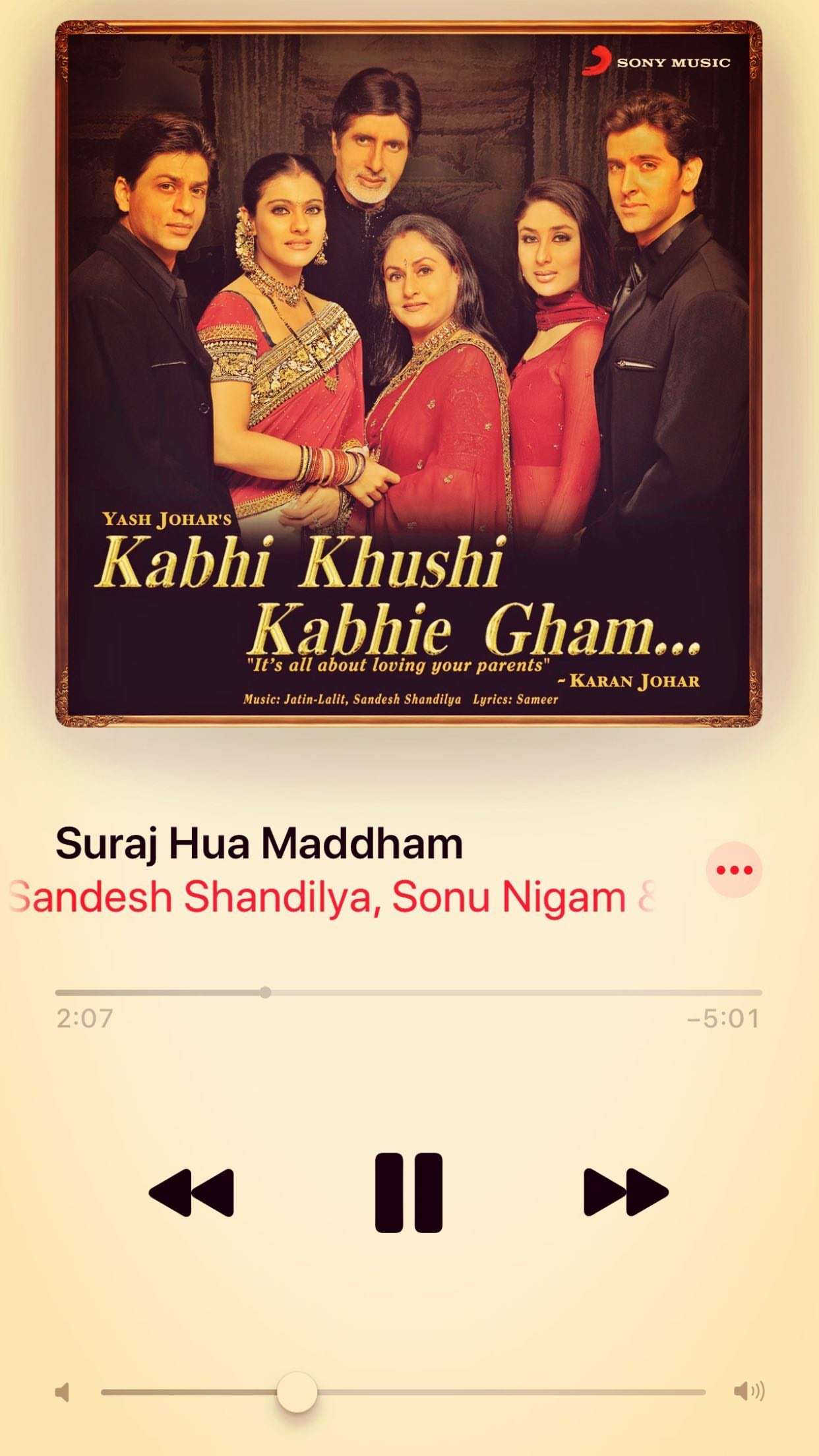 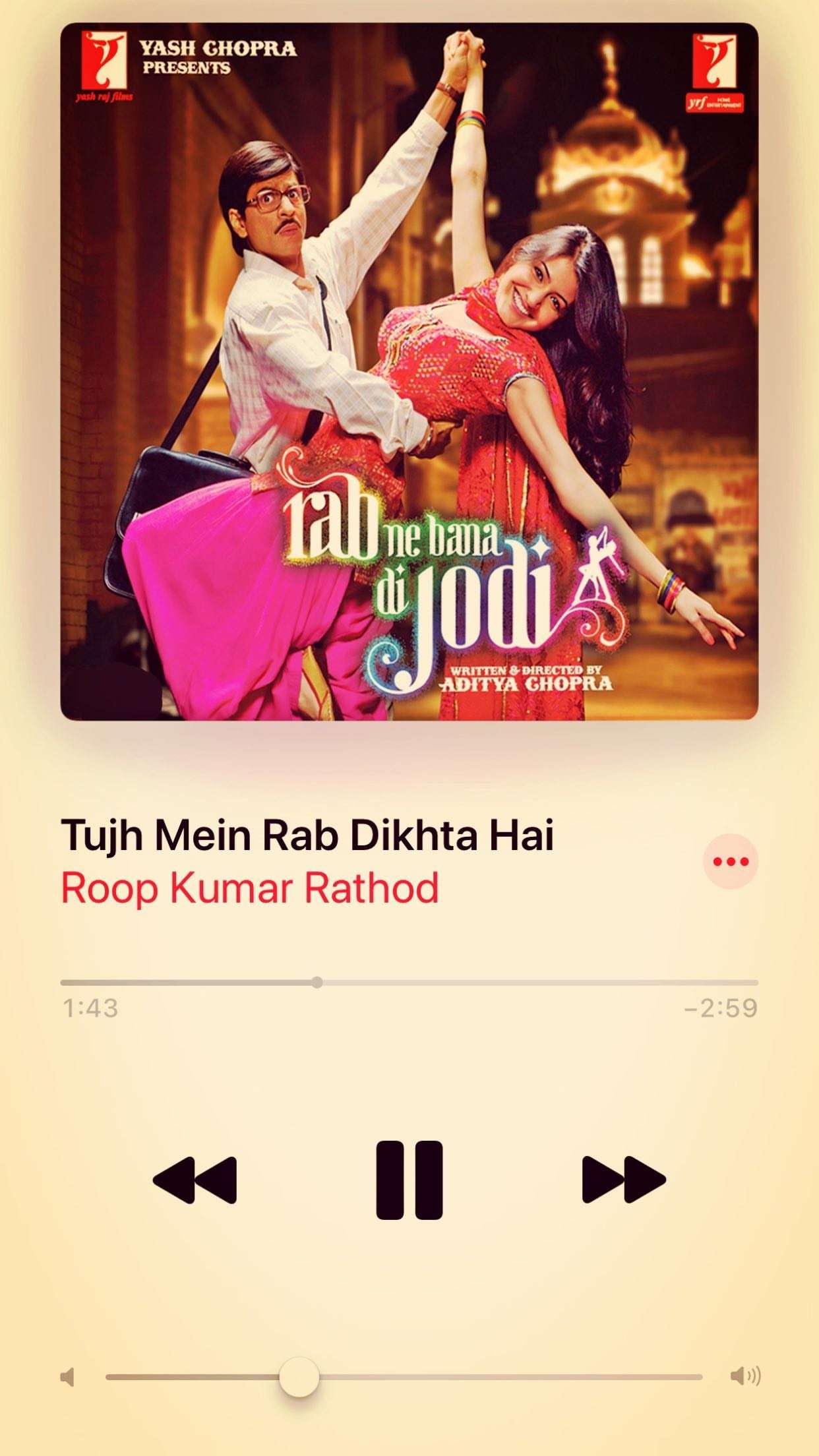 Deepika marked her debut in Bollywood with Shah Rukh’s ‘Om Shanti Om’ in 2008. She also worked with him in ‘Chennai Express’ and ‘Happy New Year’.

On the work front, the actress is currently busy with Shakun Batra‘s untitled film co-starring Siddhant Chaturvedi and Ananya Panday. She will reportedly star with Khan in an upcoming film titled ‘Pathan’ which also stars John Abraham.

Pics of the Week: Tamannaah’s killer airport look and Samantha’s 11k jumpsuit to Shruti Haasan’s bikini | The Times of India

See Roads That Are Open, Blocked At Delhi’s Border Amid Farmers’...