Former James Bond actor Sean Connery’s demise has shook the entire world. As the film industry mourns the loss of the iconic actor, Bollywood celebs like Ranveer Singh, Kareena Kapoor Khan, and others took to their social media handles to pay their condolences. 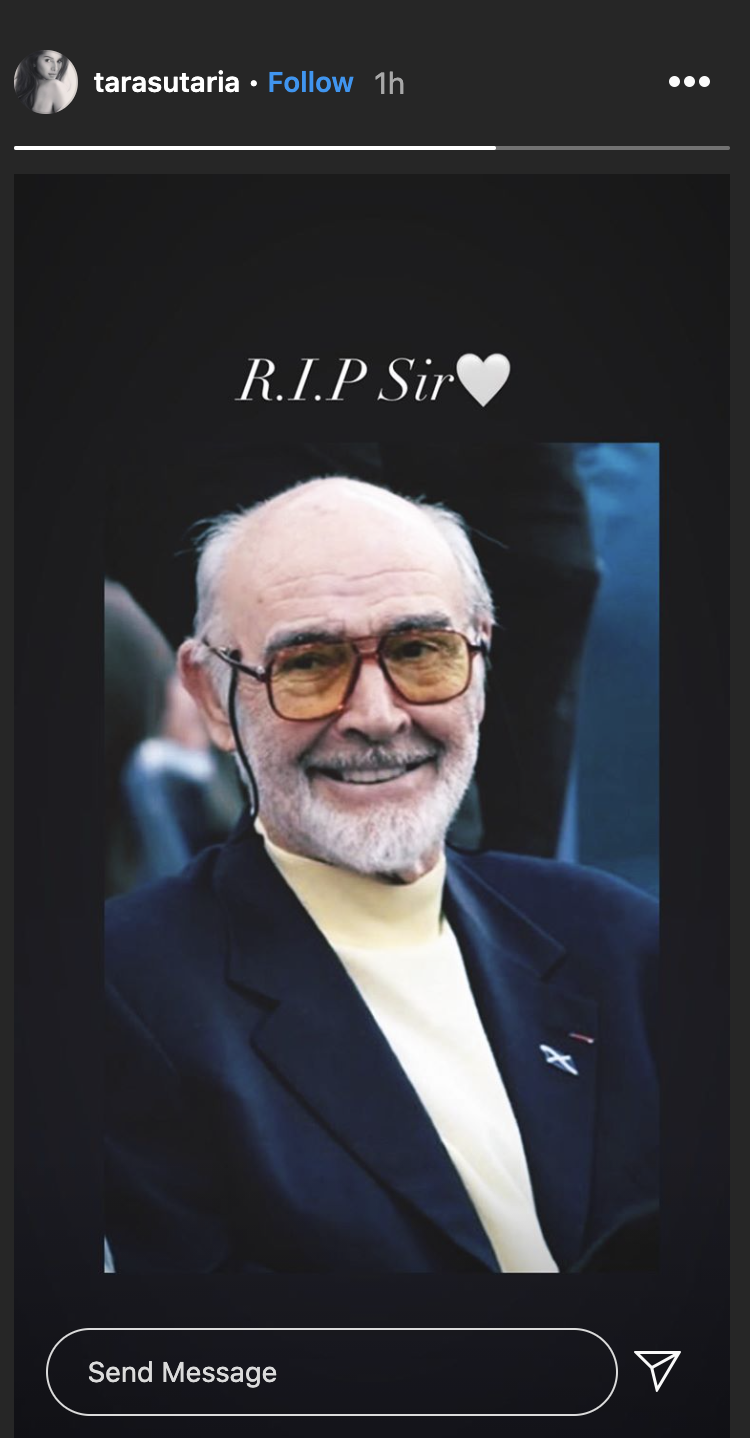 The Scottish actor who passed away at the age of 90, was the first to play Bond on the big screen and went on to appear in seven films as ‘007’. He remained a fan favourite and was considered the best actor to do justice to James Bond’s character in the long-running franchise.

Aishwarya Rai Bachchan is a spitting image of her mother Vrinda Rai and these throwback pictures are proof! – Times of India