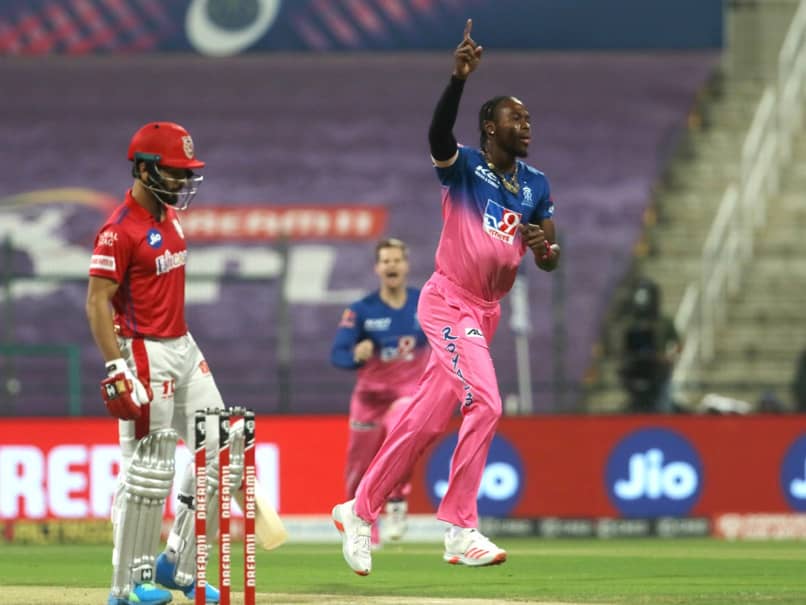 
Kings XI Punjab (KXIP) have been sent in to bat by Rajasthan Royals (RR) in the 50th match of Indian Premier League (IPL) 2020 at the Sheikh Zayed Stadium in Abu Dhabi. KXIP are unchanged from the team which recorded a victory by a margin of eight wickets against Kolkata Knight Riders (KKR). RR have opted to make one change to the side, which defeated defending champions Mumbai Indians (MI) in the previous league clash. Varun Aaron replaces Ankit Rajpoot. (LIVE SCORECARD)

Punjab Farmers Camp At Border, Ready For March To Delhi: 10...