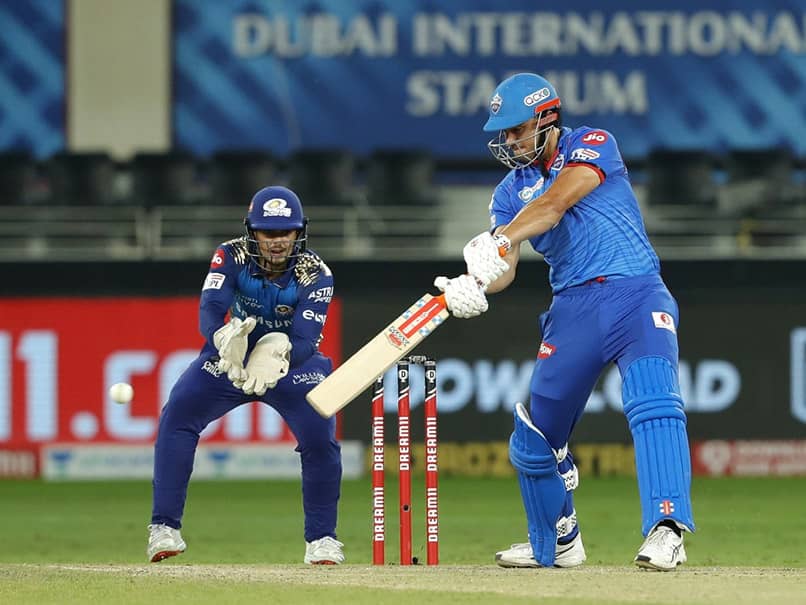 
Marcus Stoinis and Axar Patel are the batsmen at the crease for Delhi Capitals (DC), who are five down. Defending champions Mumbai Indians (MI) posted a total of 200 runs for the loss of five wickets in 20 overs. Ishan Kishan was the highest run-scorer, smashing 55 runs off 30 deliveries. Kishan’s innings comprised of four boundaries and three sixes. The batsman enjoyed support from Suryakumar Yadav who scored 51 runs off 38 balls and Hardik Pandya, who recorded a 14-ball 37. While Suryakumar’s half-century comprised of six boundaries and two big-hits, Hardik smashed five sixes. Spinner Ravichandran Ashwin was the pick of the bowlers, accounting for three wickets. Anrich Nortje and Marcus Stoinis accounted for a dismissal apiece. The winner of this tie will reach the final, with the losing side handed another chance to qualify.  (MI vs DC Live Cricket Score)

Adult woman free to live wherever, with whoever she wishes, says...

Punjab Farmers Camp At Border, Ready For March To Delhi: 10...