Deepika Padukone, Ananya Panday and Siddhant Chaturvedi were in Goa for the shooting of Shakun Batra‘s next. Recently, the celebs were papped at the Mumbai airport as they returned from the shoot.

The ‘Gully Boy‘ actor looked handsome in a neon green hoodie, while Ananya sported plain white tee with ripped jeans and a cute bucket cap. Deepika opted for a casual look. She donned a shirt dress with white sneakers. Taking the precautions in mind, the trio was seen wearing a face mask.

Check out their photos here: 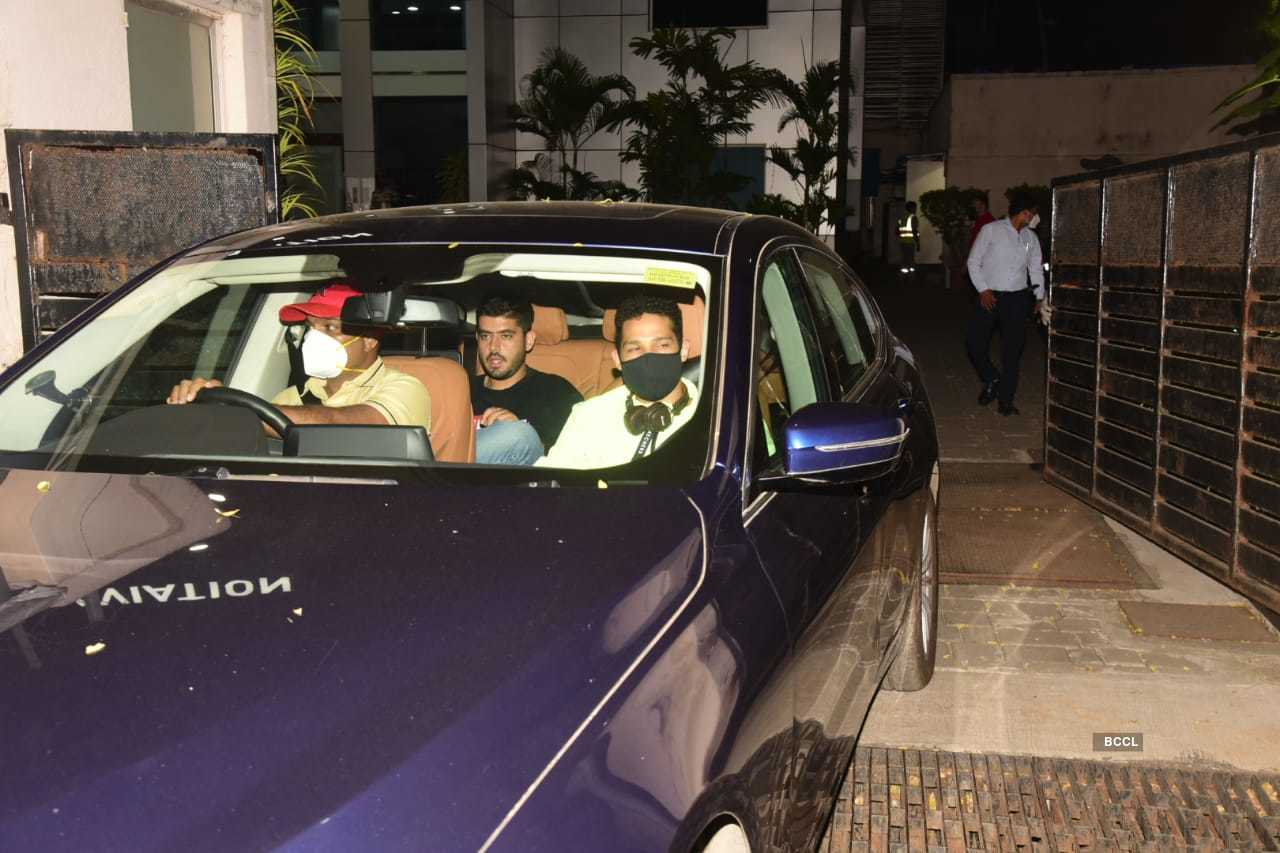 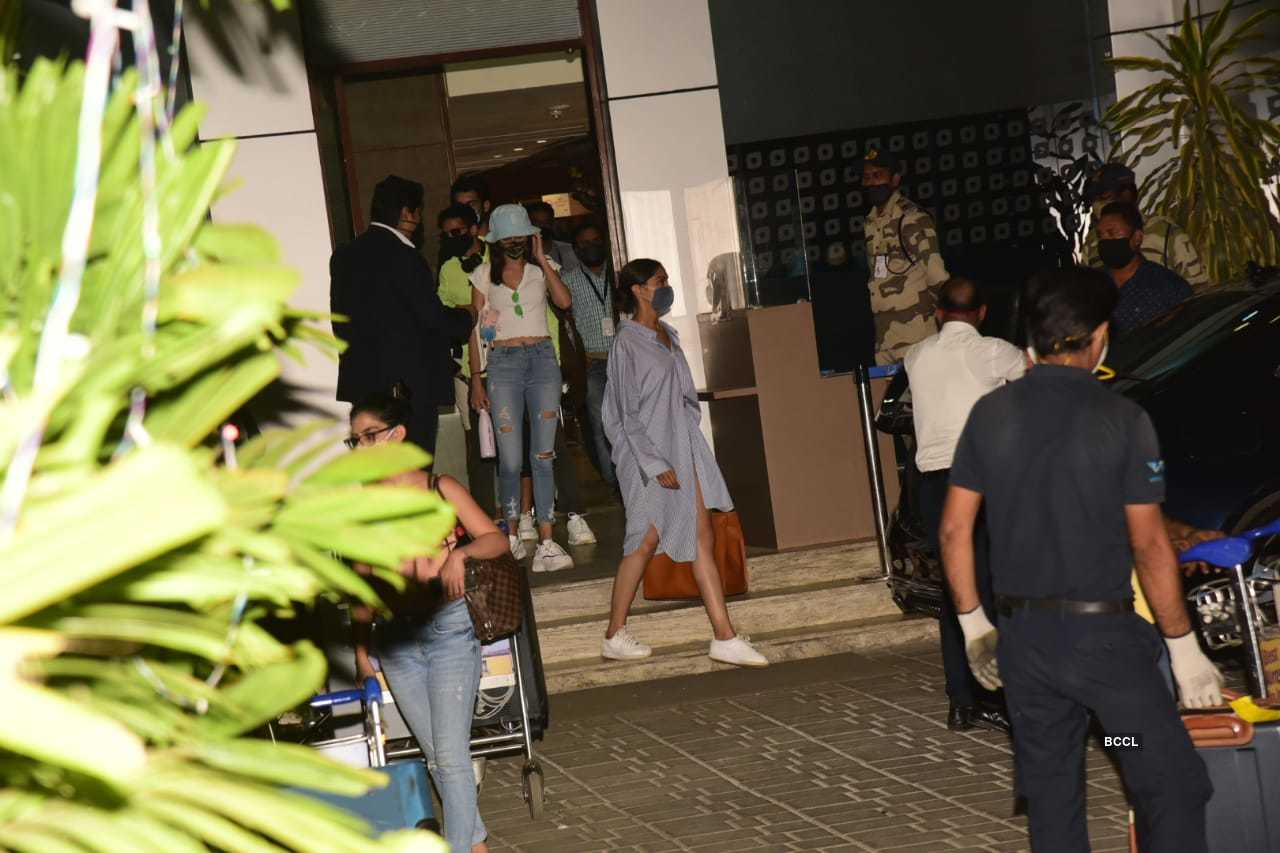 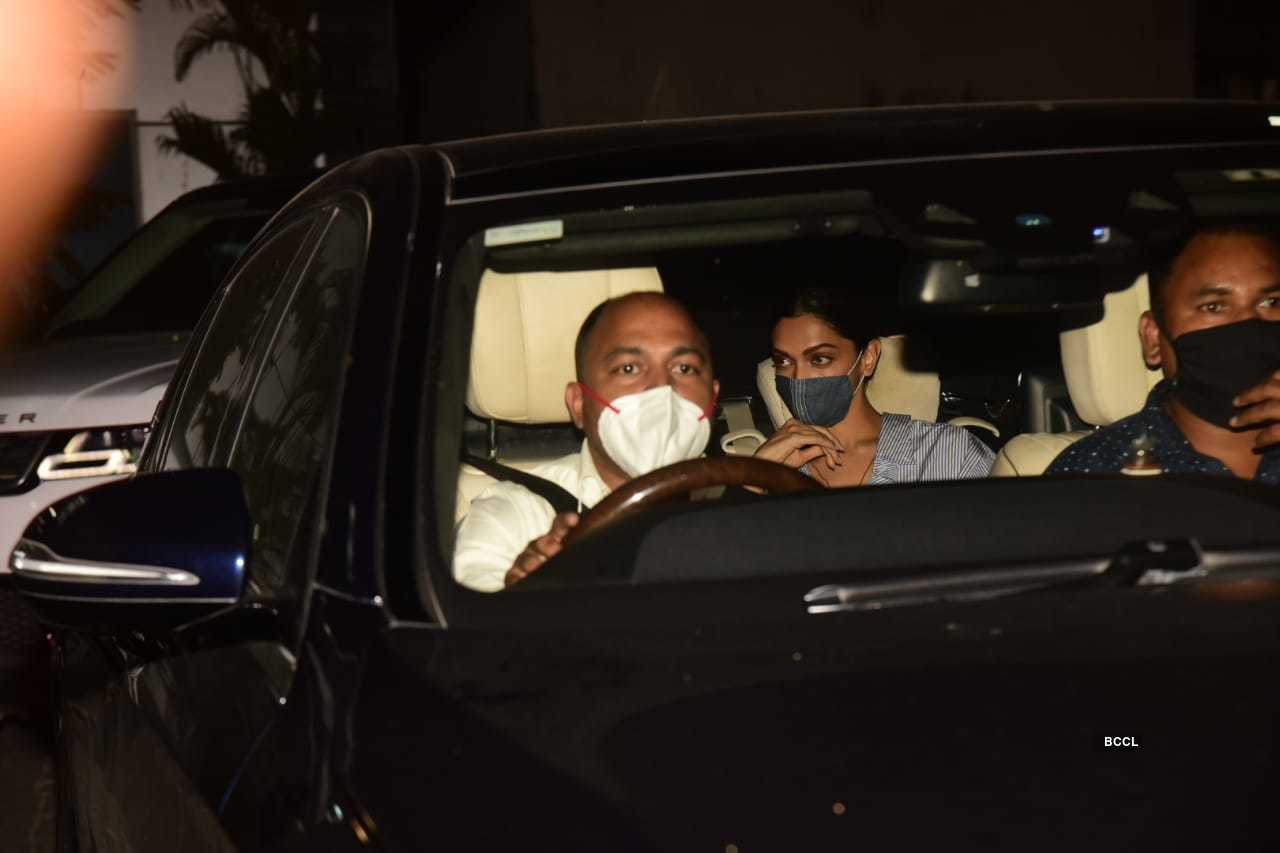 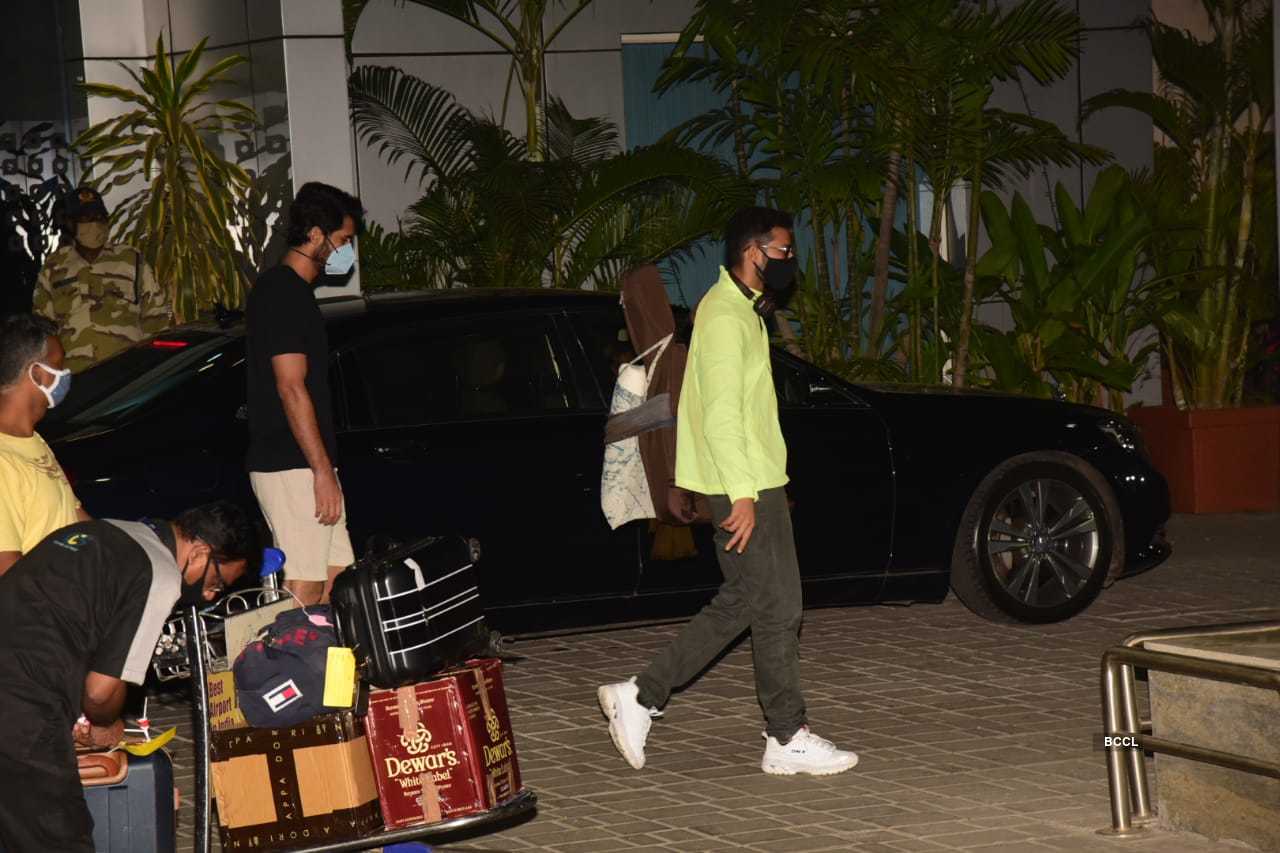 Speaking about the movie, it is a relationship drama. Shakun said the film will see its character finding themselves.

Meanwhile, on the work front, Deepika was last seen in Meghna Gulzar’s ‘Chhapaak’. She will be seen next in ’83’, alongside husband, Ranveer Singh. Helmed by Kabir Khan, the film chronicles the story of India’s 1983 Cricket World Cup triumph. This is their first film together after they tied the knot in 2018.

Ananya is all set to team up with Vijay Deverakonda for Puri Jagannadh’s film.

Siddhant will be seen next in ‘Phone Bhoot’. The makers will start the shoot by the end of November in Goa. The film also stars Katrina Kaif, Ishaan Khatter.

From beau Arjun Kapoor to BFF Kareena; Malaika Arora pens a heartwarming Thanksgiving note for all her loved ones – Times of India

Priyanka Chopra shares a glimpse of her new look from her upcoming film ‘Text For You’; view post – Times of India

Sanjay Dutt replies to Kangana Ranaut as she prays for his ‘long life and good health’, says, “Thank you for all your love” –...