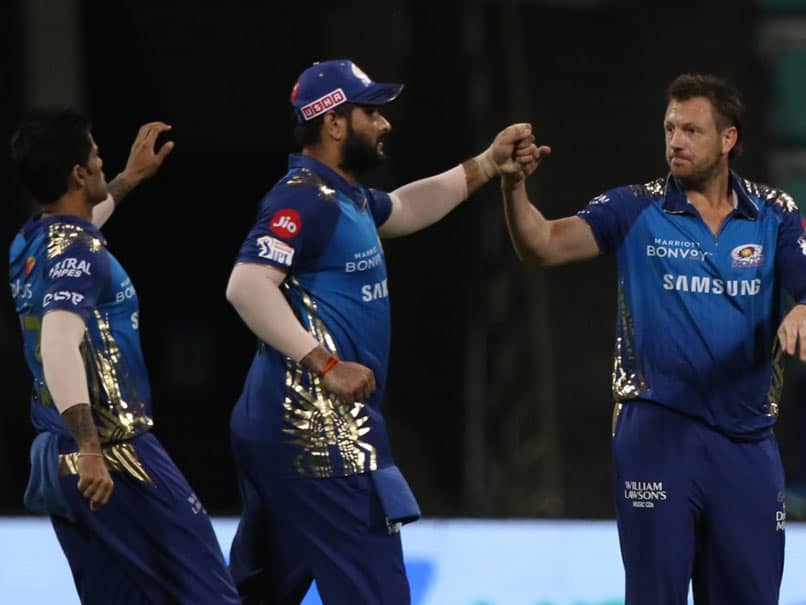 
Ben Stokes and Sanju Samson are the batsmen at the crease for Rajasthan Royals (RR), who have been handed a target of 196 runs. MI posted a total of 195 runs for the loss of five wickets after skipper Kieron Pollard won the toss and opted to bat. All-rounder Hardik Pandya was the highest run-scorer, smashing 60 runs off 21 deliveries, with two boundaries and seven sixes to his credit. Suryakumar Yadav was the second highest run-getter, accumulating 40 runs off 26 balls. Jofra Archer and Shreyas Gopal picked two wickets apiece for RR. (LIVE SCORECARD)