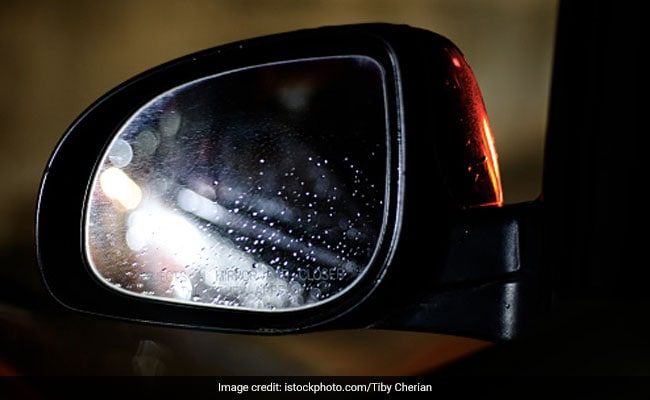 The chilling incident took place when the techie was out on a drive with her fiance. (Representational)

A 26-year-old woman in Gurgaon near Delhi died on Thursday after she was shot in the head allegedly by men on a motorcycle four days ago.

The chilling incident took place on the night of November 3 when the woman, Pooja Sharma, was out on a drive with her fiance in his car.

They went for the drive after having dinner at a restaurant in Gurgaon.

The men on the bike allegedly opened fire after an unsuccessful attempt at looting the couple. Ms Sharma was injured in the head when the attackers opened fire.

Originally from Chhattisgarh, she worked at a multinational company in Gurgaon. Her fiance too worked in Gurgaon.

The men on the bike are yet to be identified and arrested.

Mr Sharma, whose condition was critical, died on Thursday at a private hospital. Her family has taken her body back to Chhattisgarh.

Last month, a 21-year-old student in Haryana’s Ballabgarh in Faridabad was shot dead in broad daylight just outside her college by a man who first tried to shove her into his car. The woman’s murder on the streets, barely 30 km from Delhi, has been caught in a frightening video that shows her attempts to save herself before being shot at point blank range.

38 million jobs lost in E. Africa due to Covid pandemic:...